The rural poor in Sarawak and Sabah remain medically underserved with healthcare services that continue to lag behind the other states of the nation.

Despite experiencing an overall increase of doctor density in the past few decades, Sabah and Sarawak remain two of the top three most underserved states in the country. It is clear that the disparity in doctor population ratio is a form of inequity, as “the population in urban areas like Klang Valley has more doctors compared to the population in Sabah and Sarawak”, as highlighted in our Ministry of Health’s Country Health Plan 2011-2015.

Besides that, health facilities are also located further from the poor than from the rich, with poverty incidence rates in Sabah and Sarawak amongst the highest within the nation. A health study has pointed out that for the poorest quintile in 2000, the average distance to the nearest government clinic was 5.7km and the nearest government hospital 23.6km, while the corresponding figures for the richest quintile was 3.7km and 10.9km respectively (Wee and Jomo, 2009).

In light of this, the Impian Sarawak team has taken on the challenge to organise Impian Health Camps.

Together with volunteer doctors, dentists and other healthcare professionals, we bring basic medical attention to the marginalised communities regardless of gender, race, religion, and creed. We have since held five Health Camps in various locations in Sarawak, with an average of 460 patients treated at each camp. 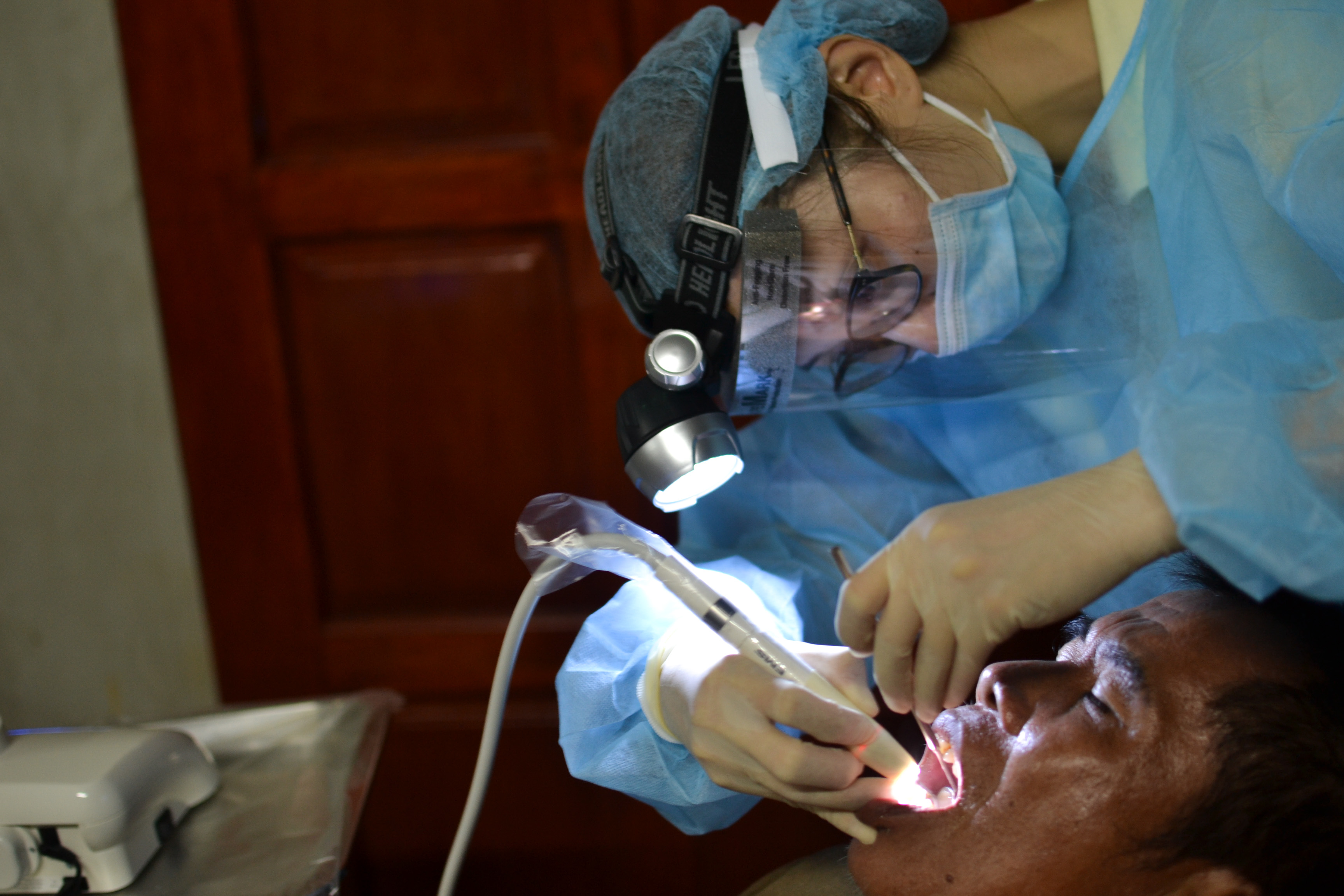